Back during the height of the COVID-19 pandemic, Ong Ye Kung, the Minister of Education in Singapore, announced that the humanities curriculum in Singaporean schools would dive deeper into Asian content over the next three years. Minister Ong stated that the students, both the younger and the older ones, should know more about their home continent’s geographies, histories, languages, and culture. He also said that, with the travel bans worldwide, now would be the best time to learn more about other countries cultures. This is to prepare students for future overseas trips and learning opportunities once the pandemic is over.

As a melting pot of Asian cultures, Singapore is renowned for its robust education system in international schools that greatly prepares students to become global citizens of the future. Studying seminal and impactful literary works is one of the best ways to gain a deeper understanding of Asian histories and cultures. These are five works and/or authors across different genres that should be taught in Singaporean schools.

Inside Out & Back Again by Thanhha Lai

If we’re to ask people right now if they could name a Vietnamese literary work off their heads, many of them might not be able to come up with anything. But we can change that by introducing more Vietnamese works in the classroom. And we can start with children’s literature — namely, Thanhha Lai’s Inside Out & Back Again.

Published in 2011, this novel is one of the few Asian works that won prestigious awards and recognition, such as the Newberry Honor and the National Book Award. Through this novel, young students will understand Vietnam’s history, what the people faced during the war from the 1950s to the 1970s, and what it was like to be a young Vietnamese refugee. This novel would also delve deep into the life of a young immigrant trying to adapt to a different culture of a different country. 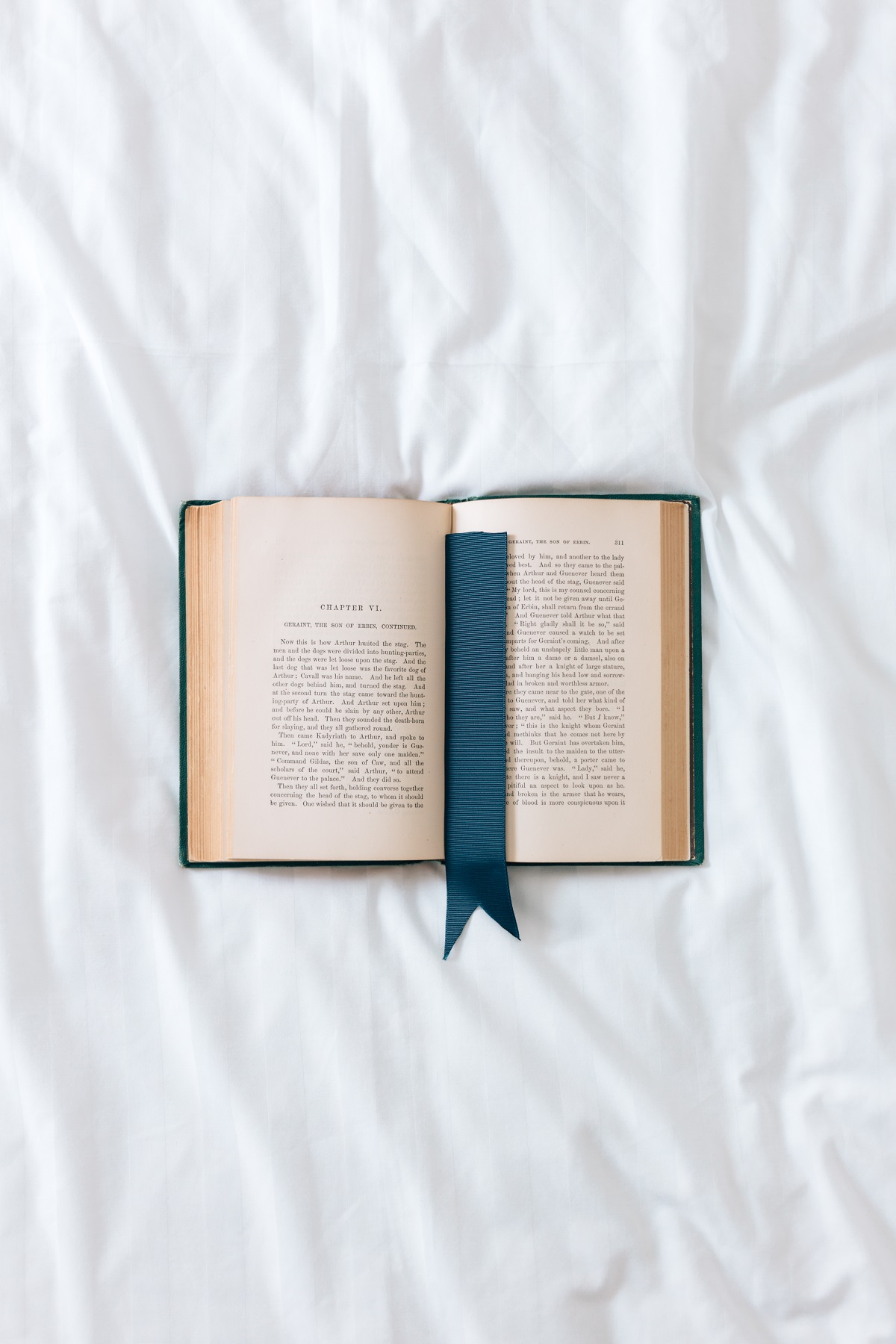 When it comes to poetry, many students feel intimidated. Thus, they refuse to study it at all if they can help it. They feel that they would are forced to decipher sonnets by Shakespeare or navigate the meandering and long poems by Walt Whitman. But, in truth, Asian literature can offer its fair share of rich poetry without causing a headache. One of the best introductions to Asian poetry is the haiku. And there’s no better haiku poet than Matsuo Bashō.

Bashō was a Japanese native who lived in the latter half of the 1600s. Throughout his lifetime, it’s estimated that he wrote about one thousand haiku poems. His works are a great introduction to Japanese history, culture, and everyday life. With just three lines and a total of 17 syllables, a haiku can make students feel less intimidated about poetry.

The White Tiger by Aravond Adiga

Because the Middle Eastern culture is a significant part of Asian life, we would be remiss if we don’t include a literary work or two from this Asian region in our students’ curriculums. After all, as Statistica reported, the Indian population in Singapore has the third-highest number, with over 360 thousand people. One of the best and modern works that we can tackle in classrooms is Aravind Adiga’s The White Tiger.

Published in 2008 and recently adapted into a film in 2021, this novel won the 40th Man Booker Prize, one of the most highly regarded prizes for literature in the world. The White Tiger centers on the life of Balram Halwa as he explores the ups and downs of Indian life.

The bombing of Hiroshima and Nagasaki is among the most harrowing and relevant events in Asia’s history. And so, it’s important to tackle them in schools, most especially for older students. But understanding the atrocities and the long-term impact of this event can be hard to understand if students rely on historical lectures and textbooks. So to truly understand how the life of the Japanese changed since the bombing, Keiji Nakazawa’s Barefoot Gen: A Cartoon Story of Hiroshima might help.

This manga is loosely based on Nakazawa’s own experiences as a survivor of the bombing in Hiroshima. It’s also important to note that this is a manga — arguably the most recognizable literary genre in Asia. But we shouldn’t hesitate to use manga as a study tool because experts have argued for years that it can effectively teach children about Asian life and culture.

Because Singapore is known for its rich diversity in ethnicities, it’s only right that students learn more about Asian culture. The good thing is that we have a long — possible endless — list of Asian literary works to choose from. 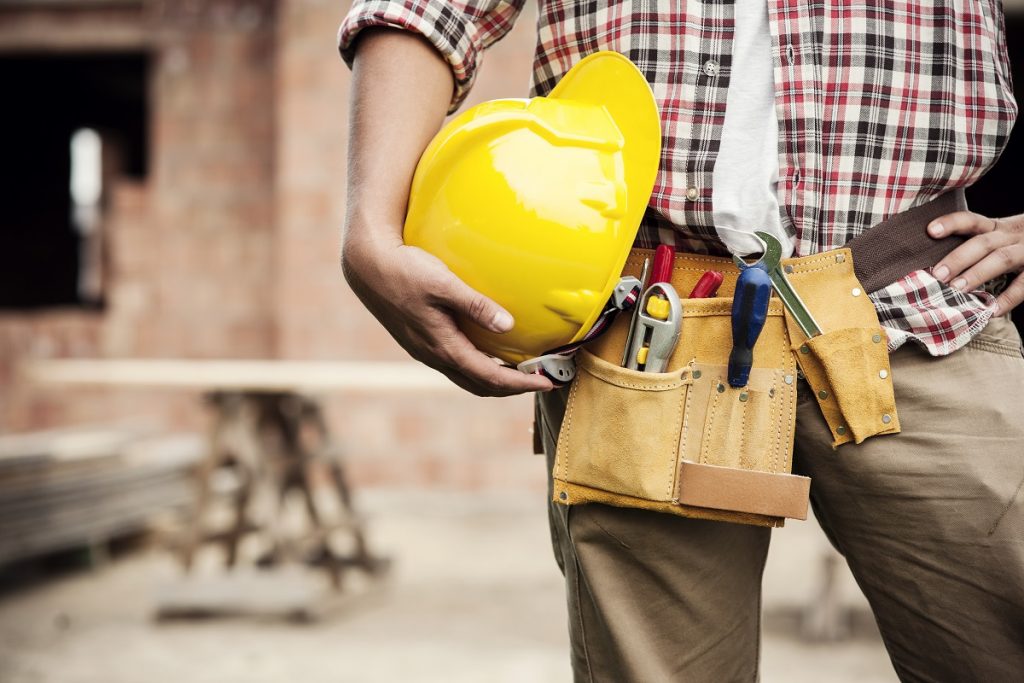