The ongoing global pandemic has disrupted the world, including the U.S. music industry. Apart from concert cancellations, the health crisis has caused a decline in nearly every genre of music.

One music style, however, seems to be doing well. As folks in the US stay at home, they’re listening more to country music. A report from Billboard revealed that this genre is enjoying a streaming bonanza. On-demand audio streams shot up 10.7 percent to 1.26 billion for the week concluding April 23. A week later, the figure rose to 1.3 billion, which is an increase of 14.3 percent.

Even before the pandemic, many love listening to country music. What makes this genre so popular anyway? Here are a few possible reasons that contribute to the popularity of this American music style:

Whether you’re single or a parent, or young or old, country music has ways of bringing people closer together. When you’re practicing your guitar lessons, for instance, you can invite your friends for a country jam session. You could also stream popular country songs and play those on a backyard barbecue to liven up the atmosphere.

You don’t just sing a country song. You could dance to it, as well. Unlike other genres of popular music, country dancing has an extra social aspect. It allows you to get out there and connect with people. A few of the dance forms you could try are Square Dancing, Country Line Dancing and the Texas Two-Step. Don’t worry about making mistakes. Learning the steps to country dancing is always fun, especially when you’re meeting awesome people along the way.

When individuals hear the words “country music”, some automatically assume that every song played on the airwaves is a sappy romantic song or about drinking a cold bottle of beer. These descriptions, however, don’t fully describe country music.

Country songs usually come with a story. Take the song “Drink a Beer” by Luke Bryan as an example. You could simply assume that this work is simply about what the title mentions — drinking alcohol.

This song, however, has meaning and depth. Drink a Beer is about losing a loved one, taking a trip down memory lane and attempting to understand why they’re no longer in this world. That’s a deep story for what people would assume as just another song about alcohol.

Recently met someone you have a crush on? There’s a country song for that. Someone you know passed on? A country song exists for that. Going through a horrible breakup? You can bet that there’s a song for that. The beauty of country music lies in its versatility. When you tune in to a radio station that plays this genre, you could be listening to a wide range of songs. 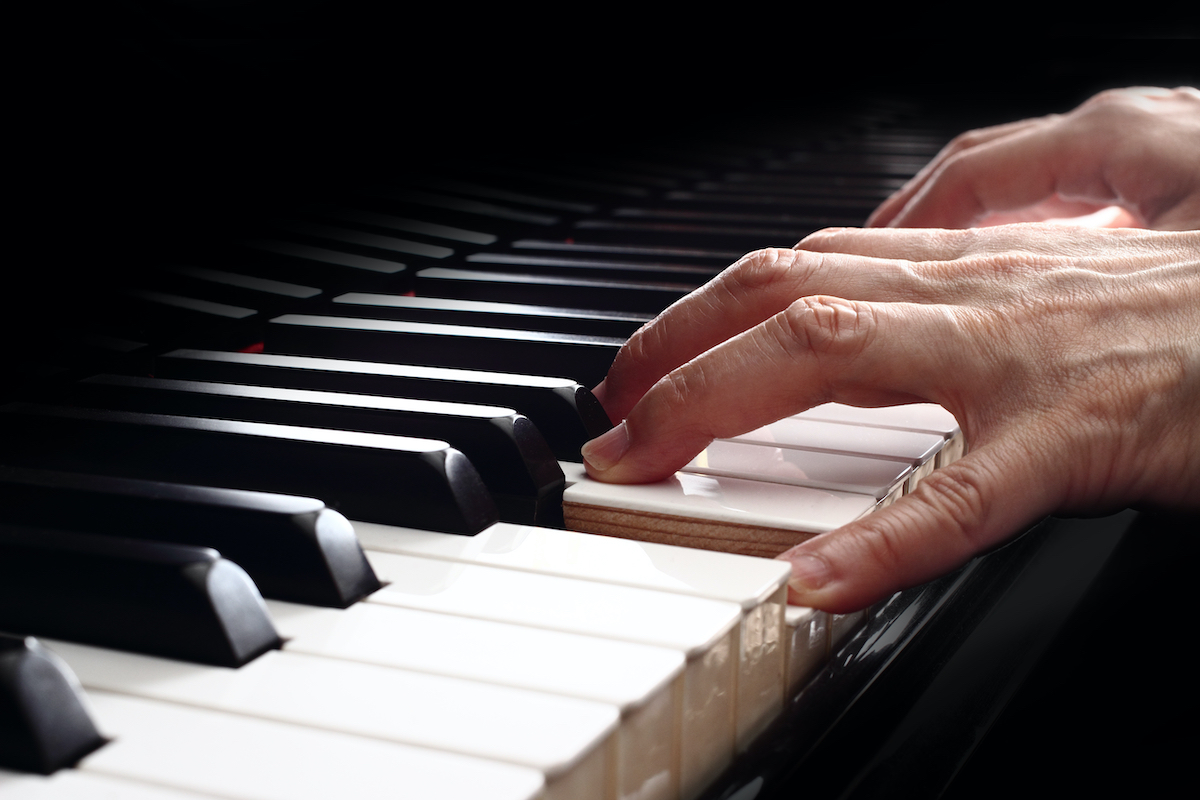 Some music genres take on rebellious themes that encourage individuals to break the law and essentially become a troublemaker. Country music, on the other hand, often churns out songs with positive and inspirational messages on them. An example is the song “Rainbow” by Kacey Musgraves. The message in the lyrics is pretty straightforward: hang tight, hustle and have faith.

Although so many music styles are about showcasing a particular lifestyle, you’ll come across country music that’s about enjoying what you have and celebrating those around you.

Another wonderful thing about country music is that the lyrics are family-friendly. You’ll rarely find a country song that’s laced with f-bombs and questionable lyrics that will have you covering the ears of the little ones. Listening to wholesome country music is an activity that families of all ages can enjoy.

On top of being positive and uplifting, many country songs celebrate life in the United States. This makes perfect sense given the music style’s all-American history. When people hear this style of music playing on the radio, they feel proud of being an American.

Listening to country music can evoke a lot of memories, much like Throwback Thursday. The songs, for instance, may remind you of lazy chill-out days when you’re just staring at white clouds, sitting in long car rides, reminiscing happy memories and thinking about bonfire nights. If you want to go back remembering the good old times, playing a country song can help you reminisce.

Country music is more than just girls and beer. Beville Dunkerley, the Pandora Head of Country, says that this music style serves as a “soundtrack” of people’s lives.