Fashion had existed long before magazines, catwalks, and reality television were brought to conception. Moreover, it’sit’s been known to change since the dawn of time. History has witnessed countless fashion trends over the years.

From  women’s gold anklets, unisex lace corsets, to Fedoras, fashion accessories have their brief waves only to resurface at a later time. Oftentimes, what we consider as unfashionable become trendy a few years later. Many people accept that this is part of change, and especially when it comes to fashion. Here’s a look at the trends that took people by storm throughout modern history.

Sometime around the late 19th century and early 20th century, the bustle and other contraptions were placed underneath the material of women’s heavy dresses. This was done to make them appear fuller and add drapery to their structure.

The bustle was often worn just below the waist to prevent the material of the dress from dragging across the floor. Sometimes, it was accompanied by the crinoline, a steel frame used to support the bustle and distend the rear end of the dress.

The 20s saw the Flapper style rising in popularity. These dresses are recognizable to this day thanks to its many features. The skirt had a drop shift style, and it was adorned by decorative embellishments and fringes that added to the playful nature of the dress.

The dress was also reflective of the many social changes at the time. Post-WWI was exuberant, with women celebrating after gaining the right to vote. Jazz was also heavily prevalent in this decade.

The boilersuit and bikinis rose to fame in the 40s.The boilersuit, in particular, was used by women who had to enter the workforce due to the need for human resources. This was a result of countries preparing for WWII, needing men to fight abroad. On another note, two-piece bikinis were a result of fabric rationing.

Both articles of clothing can be seen in the many artworks depicting pinup women, which were especially prominent at the time.

The 60s welcomed the emergence of the Second Wave of Feminism. Alongside this wave came shorter hemlines for women. Miniskirts and babydoll dresses rose to fame in this decade. This is a result of women wanting to rejoice and celebrate their newfound liberation. While there were many naysayers at the time, it was clear that they had no say since the trend lasted throughout the decade, and still exists to this day.

The 80s decade was all about vibrancy and making a statement. People were crazy over aerobics, too. This resulted in spandex rising in prominence. Leggings in dynamic colors such as any shade of neon were worn even outside aerobics classes. This article of clothing was often accompanied by leg warmers, off-shoulder sweaters, and scrunchies.

In the professional setting, shoulder pads adorned the suits of many women. They used it to convey their drive and thirst to succeed and move up the company ladder. 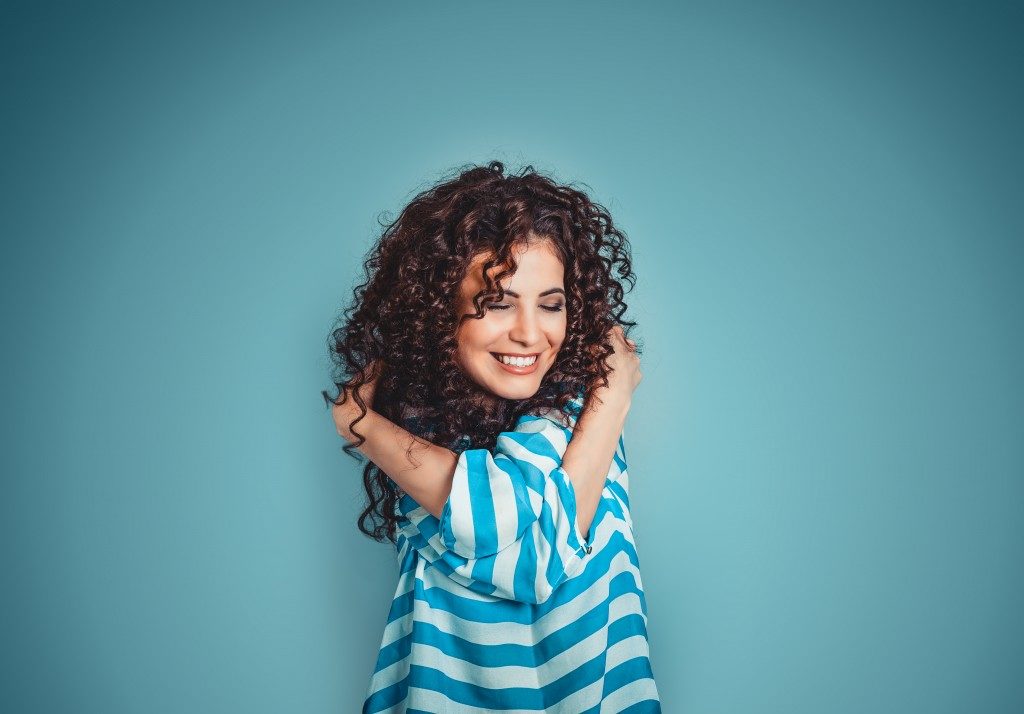 The turn of the century witnessed celebrities wearing tracksuits. These garments were used for every event. It didn’t matter that they were casual in appearance, or that many were often bold in color.

As the years go on, our world has seen more and more trends rising and falling in prominence. It won’t be long until some of these styles make a comeback, as we have seen that trends don’t really stay dead for long. 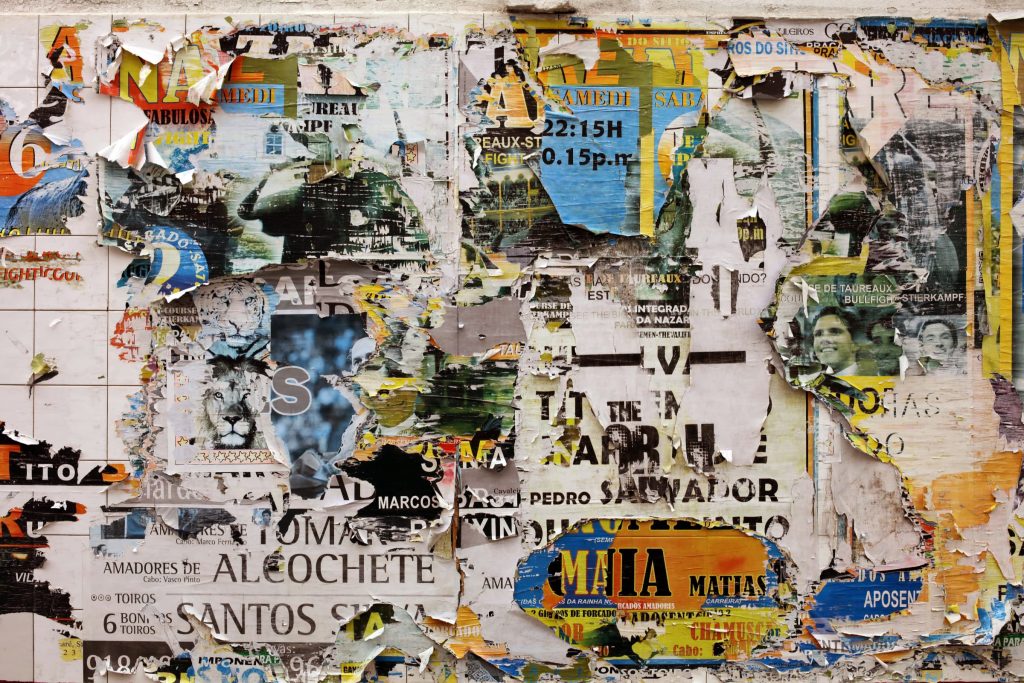 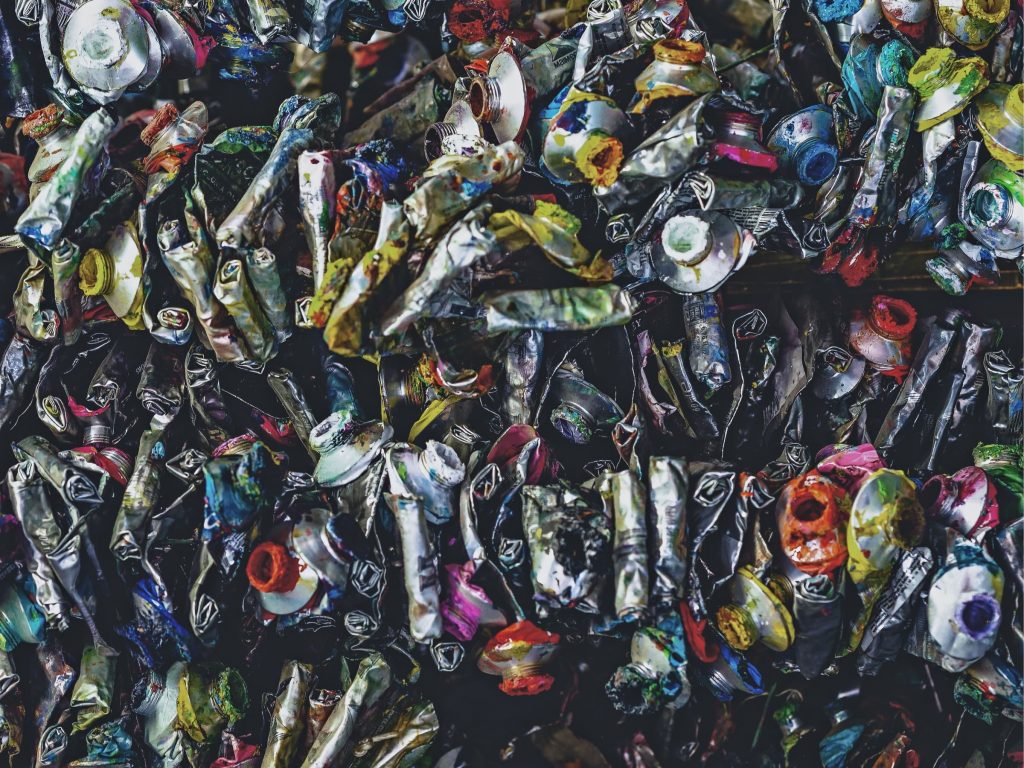