Nothing says feminine more than high heels. No other accessory precisely summarizes the weight borne by women as they walk the earth every day: to be amenable, to exude grace, to be beautiful, to navigate despite risks, to bear pain.

But just as high heels are laden with their wearer’s entire body weight, they are also weighted with history and meaning.

As it turns out, even the quintessentially feminine accessory is not feminine to the truest sense of the word. Historical data shows that high heels were designed for men and were worn by men; that women actually had to wrest the high heel from men before it could become their badge.

More than an object of fashion, high heels are, fascinatingly, symbols of power and wealth. And contrary to the belief of modern society, they were originally an instrument of politics, not one of seduction. 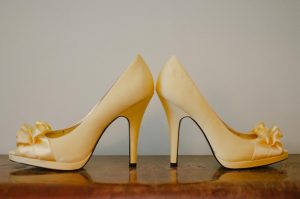 Depictions of high heels can be traced back to Ancient Egypt. It wasn’t until the 15th century that they rose to fame, after being worn by male equestrians in Persia.

When Persian messengers began to travel to Europe, they brought high heels with them. A curator from the Bata Shoe Museum, Elizabeth Semmelhack, says that when horseback-riding soldiers stood up in their stirrups, the heels of their shoes secured their stance, helping them shoot their bow and arrow more easily.

The high-heeled shoe eventually became popular among the aristocracy, both in Italy and in the Ottoman Empire. High heels signaled that the wearer was so wealthy, they had little need to walk – let alone toil.

While male European aristocrats have not been shooting a bow and arrow on a horse, they did realize that wearing high heels protects the feet from the muck one might find on the grounds of a Renaissance city.

Heels also made the wearer a few inches taller. This was an especially important feature, as height was always seen as a sign of dominance. In the 1500s, for example, Henry VIII was often referenced as “seemingly godly,” as he stood at 6’2″.

Men wore high heels because they wanted to appear taller, therefore more daunting, and more intimidating. This suggests that heels weren’t supposed to be pretty; in fact, they were meant to be imposing.

Women’s platform shoes, also called chopines, are said to have rooted from prostitutes in Venice. The shoes, made from very tall wooden platforms, reached heights up to 18 inches. A courtesan would wear chopines to raise her above rivals and give her a sensuous gait before prospective clients.

Access to traditionally male spheres of life was regarded as the upside to being a courtesan. As courtesans were expected to please men and they interacted almost exclusively with them, they were also expected to like “male” things. This included smoking, drinking, reading, and wearing high heels.

Courtesans usually liked to “accessorize” their towering chopines with a man. It was generally one or a couple of her male servants, and his job was to support her as she walked down the street. In some occasions, a courtesan would put together a host of four or five powerful noblemen to become her ushers.

All this, though, certainly did not mean that powerful men have been discouraged from wearing high heels.

At the sight of the iconic red sole on the bottom of a shoe, a shoe lover’s mind almost automatically registers French fashion designer Christian Louboutin.

The truth is, it was Louis XIV of France (not Louboutin), who first featured the red sole. The Sun King, who stood a mere 5’4″, had a fervent passion for red-soled high heels. He became so proprietorial about it that he allowed only the members of his court whom he had a close affinity with to wear similar red soles.

Almost immediately, this lead to problem. Impostors started to paint the soles of their heels red to create an impression that they were closer to Louis XIV than they actually were. People who were caught were thrown out of court, as it was an offense that was taken gravely.

Like Louis the Great, Charles II also liked the red sole look so much that he wore a pair of French-style heels in his coronation in 1661.

The First Woman in High-Heels

The first recorded instance of a non-courtesan woman wearing a high-heeled shoe was in the 16th century, by Catherine de Medici. She was about 150 centimeters tall, and she wore the pair to look taller at her wedding.

Women who weren’t courtesans also started wearing them around this period because, again, gender bending was big at the time. There was a strong sensual fascination with women who wore men’s clothing, as actresses would if they portrayed a dual gender role in one of Shakespeare’s plays. Eventually, women began adding masculine elements to their ensemble, such as epaulettes, tricorne hats, military-style gold braid, on top of high heels. Like their male counterparts, these women were generally aristocrats.

The Rise and Fall of High Heels 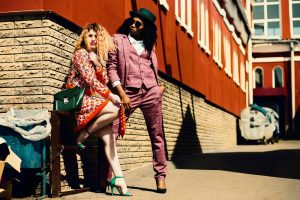 Then the French revolution came. Around this time, aristocracy as well as their frivolous lifestyles went out of vogue.

By the eighteenth century, stylized high heels took on a more practical function, as the working class and peasants adopted footwear called pattens. This shoe is heeled over the actual shoes to protect from rubbish. Remember that this was a time when proper sewers and irrigation were uncommon in European cities.

Spurred by revolutions in France and America, as well as the rejection of royalty, women’s footwear saw lower and lower heels, until it disappeared altogether by the end of the 19th century. As heels were deemed the epitome of superficiality and irrationality, high-heeled footwear became démodé.

After high heels went out of fashion, some popular flat shoe styles emerged. One of the most common was square-toed slippers with ribbon ties – the forerunners of ballet flats. It was said that Empress Josephine, wife of Napoleon, owned over 300 pairs with this design.

High heels didn’t re-enter the picture until the camera was invented — and with it, pin-ups. It was because of these postcards that high heels have become fully associated with women rather than men.

Pornography embraced thin, sky-high heels long before fashion did. The pinups that hung on the walls of men’s barracks during Second World War almost always showed women with high heels on, that when the men returned after the war ended, the stiletto brought fashion into alignment with erotica.

It’s kind of bizarre when you really think about it.  High heels have been in common use among females for hundreds of years. But who knows, in another century or so, we might see them back on male feet once more. 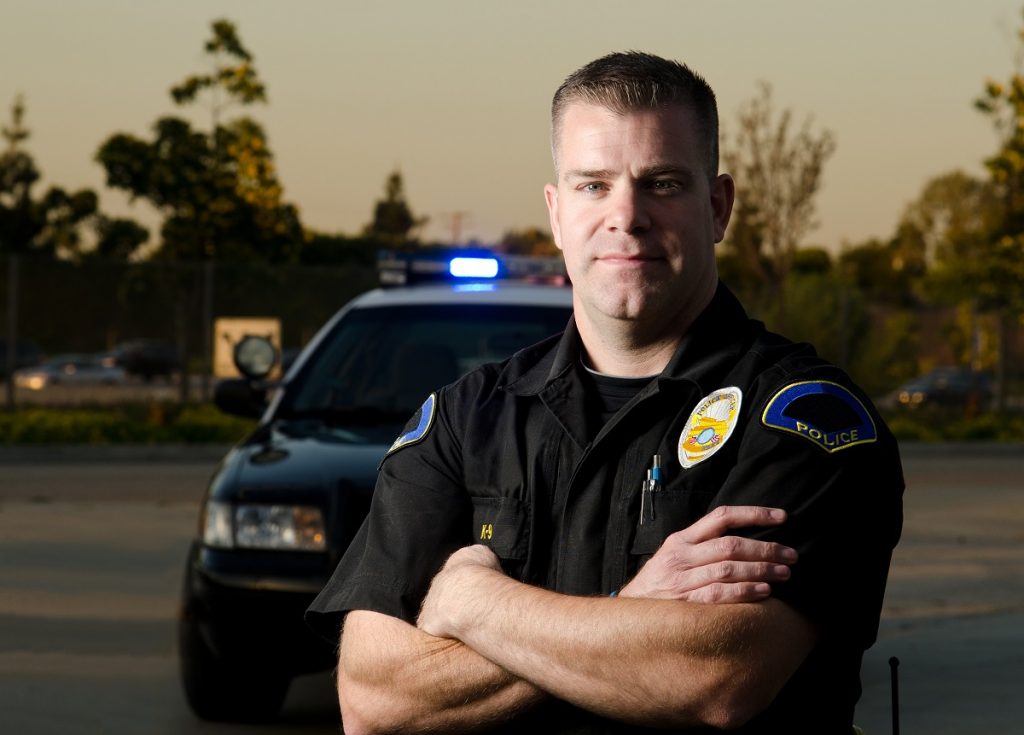