Imagine a car manufacturer able to produce more than 135,000 units in a year. Or high-speed meat butchering. Even cake decorating has been added to the growing list of industrially automated processes.

Well, you don’t need to imagine anymore, especially now that there are companies specializing in industrial robot integrations in Utah and other states.

The renowned science-fiction author Isaac Asimov is credited with having coined the term ‘robotics’ in the 1940s. Simply put, robotics is an interdisciplinary branch involving engineering, science, computer science and programming, artificial intelligence, mechatronics, and nanotechnology. It aims to conceptualize, design, manufacture, and operate robots.

The global population is increasing rapidly, so does the demand for products. While there are still functions that cannot be performed by robots, more line jobs are being tasked to robots in order to facilitate a high rate of production, such as in the automotive industry, technology production (think electronics, i.e. mobile phones, portable game consoles, etc.). 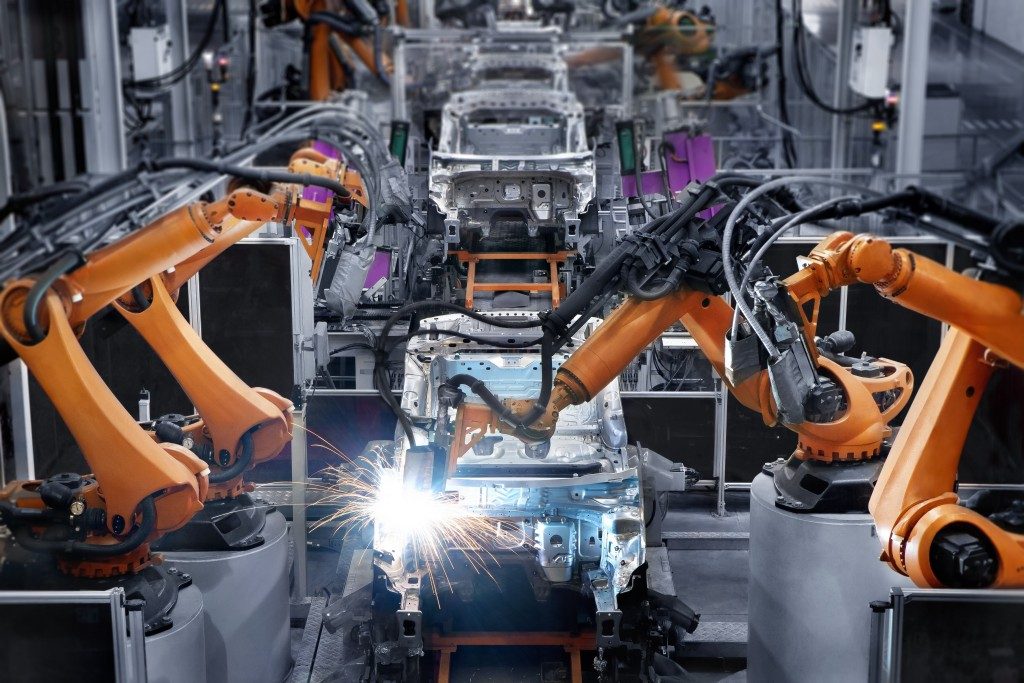 With the acquisition of vehicles becoming easier, car manufacturers are working hard to meet the demands of this growing market. In the automotive production industry, some of the areas robotic arms are used in include:

You might be inclined to think that these are all repetitive actions, with no room for mistakes. While there is programming involved, some robotics systems do allow for a constant stream of adjustments before executing its intended function.

A good example is the robotics butchery. Each animal carcass may be different and the challenge is to produce cuts that would be uniform in size or length. In order to achieve that, the carcasses are scanned and analyzed in real time, with the information relayed to the robotic arm performing the cut. The robotic arm will then adjust according to the new parameters. This produces flexibility that is never before seen in the robotics industry. It also eliminates the danger for amputation of a human arm.

This is where integration plays a part in the manufacturing sector intending to use robotics automation. Integration is the essential step that would merge an industrial robot, its peripherals (programs), and its manufacturing machinery into an industry’s production system, which results in a seamless function.

The goal of effective integration is to achieve the highest quality in high-volume production and provide streamlined factory automation solutions. With ever-increasing breakthroughs in the robotics industry, more industries are finding robotics a welcome alternative and these include health care, food manufacturing, agriculture, and the military.