The Ring of Fire (RoF) is named after the volcanic and seismic activity around the edge of the Pacific Ocean. Actually horseshoe-shaped, the RoF is approximately 40,000 km long starting at the southern tip of South America. The line of the activity can be tracked along the North American coast, across the Bering Strait and down through Japan and the Philippines before ending in New Zealand. The RoF has 452 volcanoes and accounts for 75 per cent of all active volcanoes and 90 per cent of earthquakes.

The RoF is a result of plate tectonics. The surface of the planet is covered by a layer called the crust. The crust is broken into seven major plates: African, Antartic, Eurasian, Indo-Australian, North American, South American and Pacific. The RoF marks the area where the Pacific plate move and creates friction with, or moves away from, an adjacent plate, causing earth tremors and volcanic activity.

Plate tectonics occurs constantly. The continuous movement causes thousands of earthquakes, although many go unnoticed or are not violent enough to cause serious damage. New Zealand is positioned on the boundary of the westward-moving Pacific Plate and the northward-moving Australian Plate. Large movements between the plates have resulted with the major earthquakes of Wairarapa in 1855, Hawke’s Bay in 1931, Edgecumbe in 1987 and two quakes within three months of each other at Christchurch in 2010 and 11. All these earthquakes were devastating because of extensive damage to buildings.

Preparing for an Earthquake

Today, scientists understand much more about earthquakes than in the last century. Although the size and location cannot be pinpointed, they can identify probable earthquake locations and estimate the quake’s impact.

Engineers have also developed a clearer understanding of design criteria to reduce the risk of collapse or damage to structures.

Because of the lateral shaking of a quake, it is easy to understand that an unreinforced brick structure will provide limited resistance. With the wall transferring the weight of the roof to the foundations, any horizontal shaking will dislodge bricks, remove the roof’s structural support and cause the building’s collapse. Timber, a typical material in many NZ structures, offers flexibility to move with the shakes, absorbing the lateral force. The reinforced rods in a concrete framed building provide strength and rigidity, and the strength can be increased by incorporating more rebar. Another method for low buildings is to tie the foundations, floor, walls and roof into a rigid box strong enough to resist a quake. Other vibration control technology is becoming more effective, with movement dampening and base isolation techniques used to enable high rise buildings to remain safe.

Safety in the Home

In the home, preparation for an earthquake is largely related to tying, strapping of fixing items securely to avoid breakage and injuries from falling objects. Earthquake straps are brackets designed to secure bookcases and other shelved items safely to walls. Manufacturers of wall brackets and channels advise how to securely fasten shelving to walls during construction; earthquake putty is a re-useable blended rubber that secures china and other breakable items to most types of shelves.

People have lived with earthquakes for centuries and continue to find ways to adapt to this disruptive element of nature. Technology is advancing at an impressive rate to reduce the risks of damage and fatalities; however, common sense and planning play an important role in risk reduction at the household level. 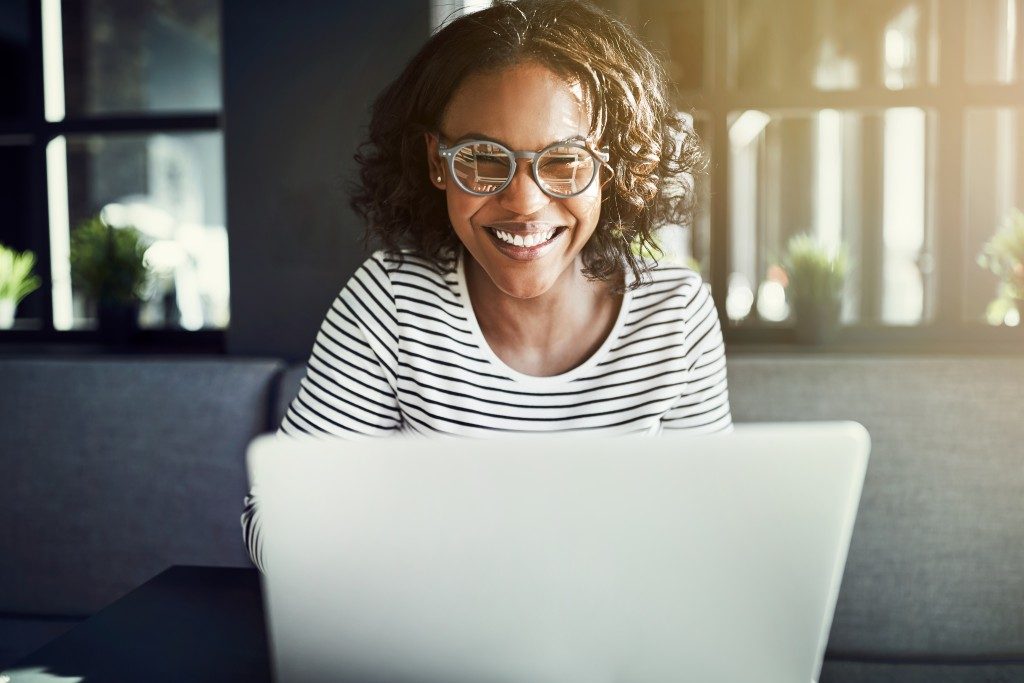 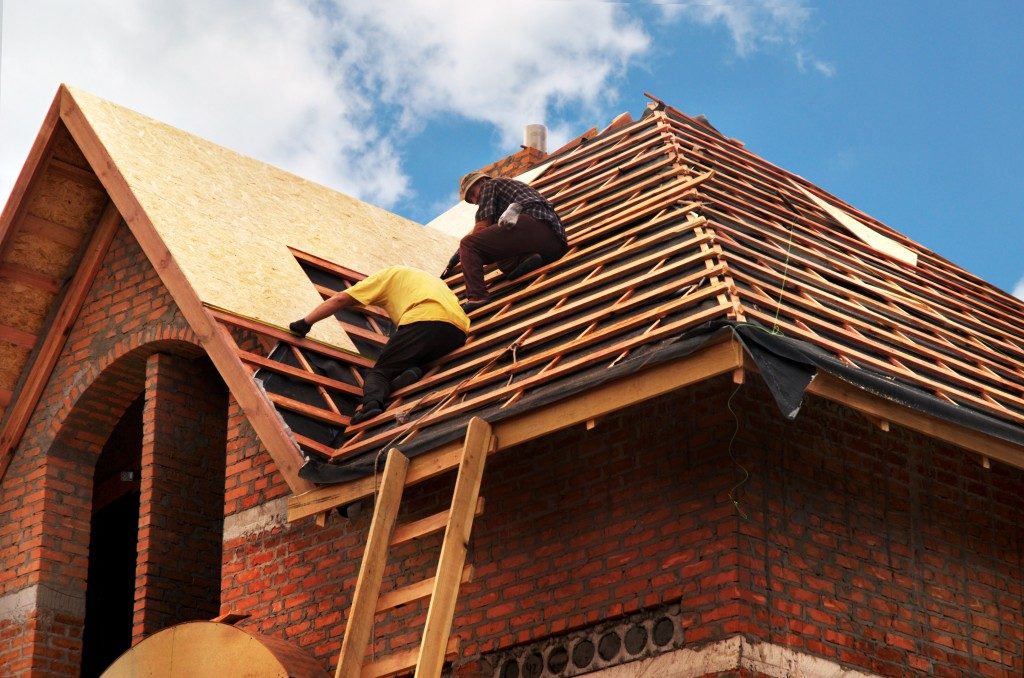