The US has always been at the forefront of refugee resettlement. It has led by example, accepting refugees and encouraging other nations to do the same. President Donald Trump’s stricter stance on immigration has thrown the system into disarray, which soon bled into the country’s refugee program and admission policies. 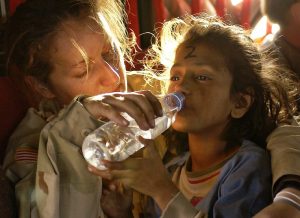 President Trump notably signed an executive order which temporarily banned travel from countries with a largely Muslim population and suspended refugee admissions for 120 days within a week into his presidency. The same executive order also set a refugee ceiling of 50,000 in 2017. This helped set the tone the administration took regarding future policies on immigration and its refugee program.

The US facilitated the resettlement of over 69,000 and almost 85,000 refugees during the last two years of the previous administration. Meanwhile, the first year of Trump’s administration saw the US take in only over 33,000 refugees. Although still higher than any other nation, the figure is significantly smaller than from previous years.

The administration lowered the refugee ceiling to 45,000 for the 2018 fiscal year, as well. Despite this, the US is poised to take in only 20,000 refugees or less than half of the current cap before the fiscal year ends in October.

Spokespersons from different government departments emphasized that the administration’s firmer stance on immigrants and refugees were made with the aim to maximize the effectiveness of the country’s humanitarian assistance, as well as the improved security of the American people in mind.

National resettlement agencies say the stringent and more complicated vetting procedures are partly the reason behind the lower rate of refugee arrivals.

The stricter vetting process was enacted to ensure the protection of the country from potential threats to national security, according to an FBI spokeswoman. The new procedures included an advanced vetting stage called Security Advisory Opinion (SAO) for all refugee applicants. The additional checks were previously required only for male refugees from the 11 Muslim-majority countries. These countries include Egypt, Iraq, and Somalia.

The prolonged background checks created near-endless backlogs that prompted the State Department to cap requests for advanced checks to 500 monthly. The cap makes it even harder for refugees to gain admission into the country, leaving many refugee applicants stuck on the initial phases of the application process.

Since the lifting of the temporary suspension of refugee admission, the end of the additional 90-day review for refugees from Muslim-majority countries, and the implementation of the SAO, fewer refugees from the affected countries have been accepted into the US. 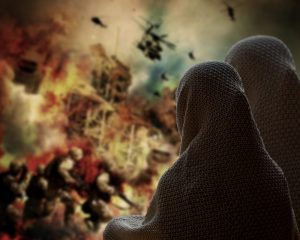 The Trump administration’s new and more comprehensive vetting policies for resettlement have also caused a shift in the ethnicity of the accepted refugees. The percentage of European refugees has increased three-fold, while the percentage of Muslim refugees dropped considerably. Only about 1,800 refugee Muslims were granted admission in the first fiscal half of 2018.

Syrians, along with Iraqis and Somalians, used to be among the top five nationalities of refugees who resettle in the US in 2016 and 2017. Fiscal year 2018 saw a drastic change as refugees from Ukraine, Bhutan, and Eritrea displace the three nationalities in the list.

Refugees from Moldova now outnumber Syrian refugees, in fact, despite Syria still having an estimated total of 6.3 million refugees seeking resettlement across different countries. Reports show that only 46 Syrian refugees were granted refuge in the US this year.

World Relief, for instance, has had to shut down seven offices; the International Rescue Committee closed three out of 28 offices. The Lutheran Immigration and Refugee Service and its affiliates, meanwhile, had to let go of almost 100 staff members.

These nonprofit organizations help ease newly-arrived refugees into their new environment. The services they offer include assisting refugees find housing, apply for a job, enroll children in school, and understand public transportation.

The start of the new fiscal year in October will bring more changes to the country’s refugee and resettlement landscape, as President Trump decides on whether to maintain the 45,000 refugee ceiling or reduce it further. Additionally, at least one nonprofit agency may be cut off from the resettlement process if the administration chooses to lower the refugee cap. 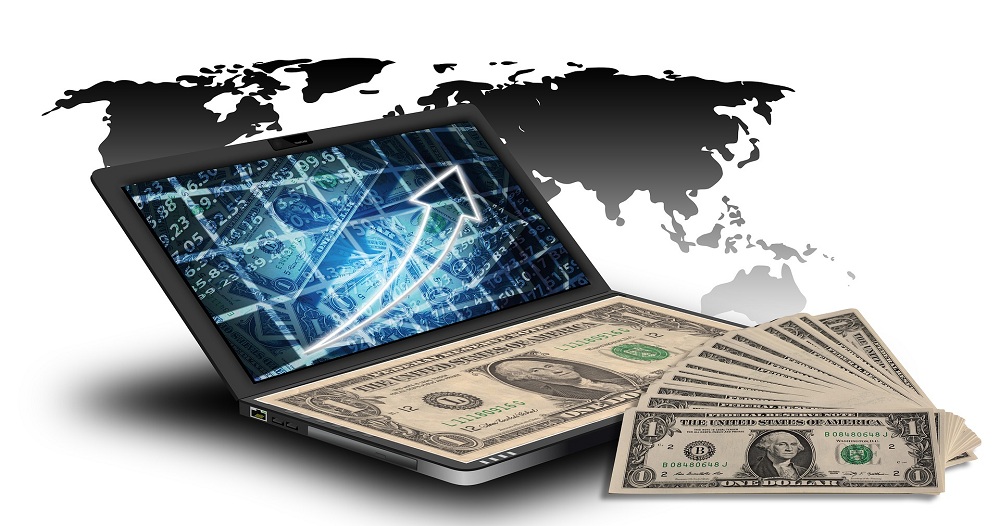 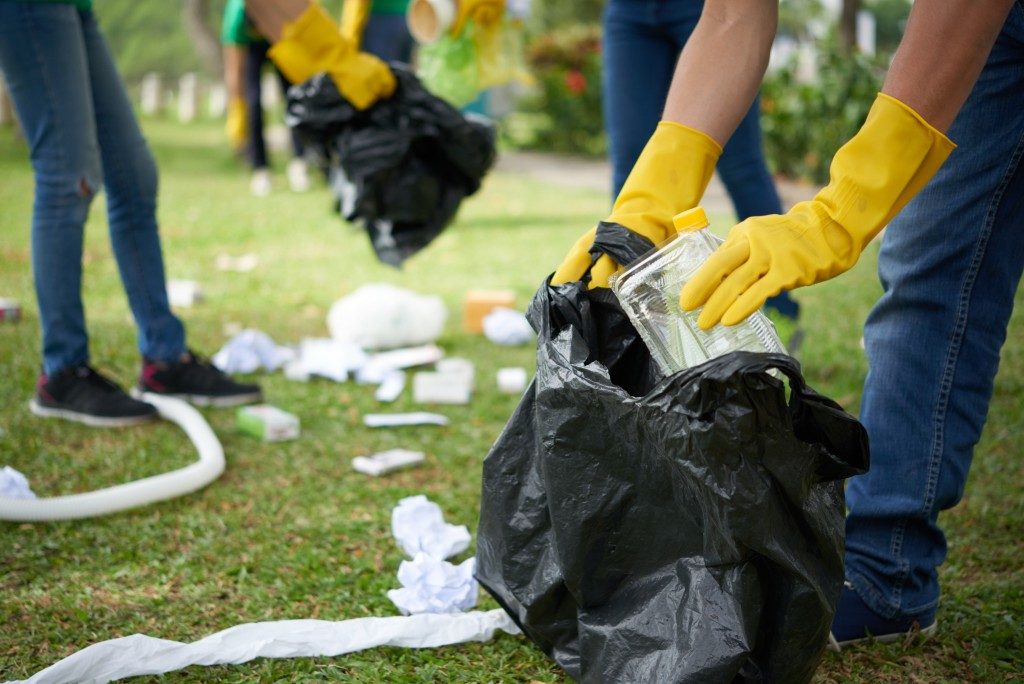