Since time immemorial, India has deemed being gay as criminal. But on the 6th of September this year, the rainbow flag waved high and mighty as India’s highest court ruled in favor of the LGBT community, freeing them from the shackles of the nearly 160-year-old law.

Victory for the LGBT Community

It took a while, but the LGBT community emerged victorious in their fight for equal rights. They suffered long enough from social discrimination. It’s about time the government realized that all people, regardless of sexual orientation, deserve to have the same fundamental rights and to live free without fear of persecution or social shaming.

A unanimous decision among the five judges of the Supreme Court led to the joyous fate of the LGBT community. The triumph marks the end of punishing gays for having consensual sex. Now, they can bid goodbye to the statute, which starts with this antiquated line: “Whoever voluntarily has carnal intercourse against the order of nature …”

The statement of Chief Justice Dipak Misra read: “The LGBTQ community has the same fundamental rights as citizens.” Chief Justice Misra stressed the need to eliminate prejudice in alienating people all because of their identity. He urged everyone to “embrace inclusion and ensure equal rights.”

Justice Indu Malhotra, one of the judges on the bench, remarked, “History owes an apology to members of the community for the delay in ensuring their rights.”

Now, people can come out proud in proclaiming their identity. 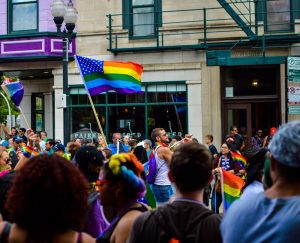 In 2003, India held its first ever gay pride parade in Delhi. The succeeding ceremonies in the country happened in 2008 in Delhi, 2013 in the Indian state of Gujarat, and another Pride march last 2017 in New Delhi. The LGBT community came out together to challenge the discrimination they faced in many first gay pride parades in more than 30 Indian cities.

The most recent Pride march happened days before the triumphant court ruling. In the city of Bhubaneswar, members of the LGBT community, bedazzled in colors and glitter, waved their rainbow flags. They came, holding one another for support as they awaited the Supreme Court’s final decision.

While waiting, the people repeatedly cheered on. A person blasted through the speakers, “I am gay!” and people proudly responded in unison, “That’s OK!” The next day, the good news of the Supreme Court’s ruling in favor of the LGBT community greeted them.

People are seeing significant shifts in the society of India, opening up opportunities to the community.

Now that they are decriminalizing gay consensual 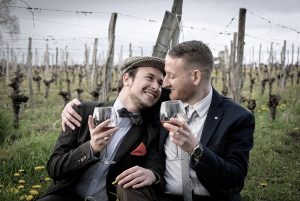 sex, the LGBT community is eyeing the legalization of same-sex marriage. Though this may take a longer journey, seeing as the recognition of fundamental gay rights is still fresh, it’s still worth a shot.

The world has taken notice of the slow march of progress in Asian countries, especially in the Middle East and South Asia. Just like India, most of these countries are bound by conservative culture, beliefs, and religion.

The best thing for India to do now is to take it slowly as it purges its draconian approaches toward homosexuality out of its system. It will not be easy for the country where gay men to resort to online dating apps and secretly meeting in unused bathrooms to hide from being penalized.

India will have to handle the consequences of coming out in the country, such as taking shock therapy or fake cures from quack doctors or being forced to take medication. The government will have to exert all efforts in eradicating all of these punishments for being gay and enforcing what they just ruled on, before groups push for same-sex marriage.

Otherwise, the Supreme Court’s ruling may be nothing but word printed on a piece of paper just to satisfy a segment of the population.

A Safe and Colorful Haven for All

The government is responsible for making people safe wherever they are in the country, regardless of their identity. With their newfound freedom to express their love for one another, the LGBT community may overcome bullying and other grave abuses.

Teaching sexual health is another factor to prioritize in the community, to raise awareness about AIDS (acquired immunodeficiency syndrome) and to erase the stigma surrounding HIV (human immunodeficiency virus).

Gay is synonymous with being happy, and the LGBT deserve all the happiness in the world, just as everybody else does. 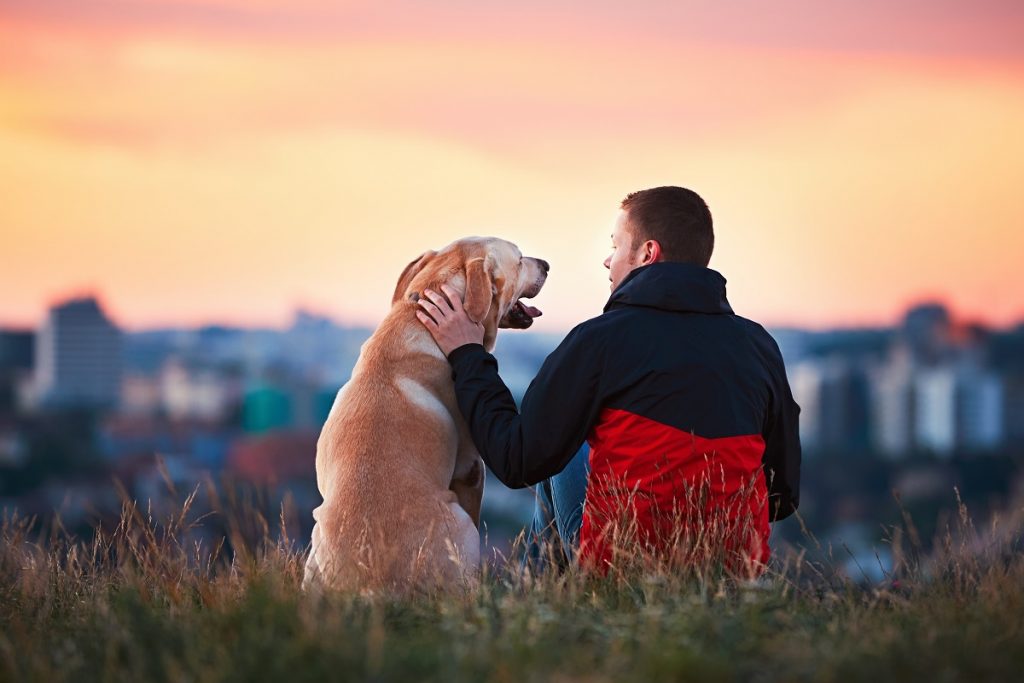