You might be surprised to know that today no law criminalizes domestic terrorism. The recent January 6 U.S. Capitol attack should bring new life into the discussion. To note, thousands of pro-Trump rioters violently attacked the 117th United States Congress in session at the U.S. Capitol on that day. The mob wanted to overturn Trump’s defeat in the 2020 presidential election. They overran the Capitol and stopped the proceedings meant to formalize President Biden’s win by officially counting the Electoral College votes.

While all the legislators who attended the joint session were unharmed, five people died that day, while 140 were reported injured. The mob vandalized the Capitol, but more than that, it has undermined a constitutional proceeding.

While providing “material support” to any foreign terrorist organization is a crime under U.S. law, no equivalent law pins domestic terrorism as a federal crime. Individual acts, however, committed by local terrorists, however, are penalized. Let us take a look at the merits of having a domestic terrorism law by looking at how top legal luminaries of the country today see its value.

The Merits of Having One

Indeed, many legislators think that the January 6 incident was a strong argument for the passing of the domestic terrorism law. That was what Rep. Michael McCaul reiterated. As a member of the House Committee on Homeland Security, the legislator specifically cited that what happened on that day cries out loud for the law’s passage.

And President Trump could be held liable as he was the one who called the protesters to action. What happened on that day will go down in history as “the most severe assault” on the Capitol building, although other instances of great violence did happen before. One such violent incident was in 1814 when government buildings in Washington D.C. (White House, Capitol) were burned down by British troops due to the War of 1812.

You might be intrigued to know that domestic terrorism is clearly defined in federal law. It is noted that criminal acts are “dangerous to human life” and intended to “coerce and intimidate” a civilian population. Alternatively, it is also defined as acts that “affect the conduct of a government” through mass destruction, kidnapping, or assassination.

Domestic terrorism intends to sabotage the government. However, as clear as its definition is, there are no criminal penalties directly attached to this statute. Thus even when the FBI has routinely opened cases of “domestic terrorism” for years now, other statutes such as murder and assault are used to charge suspects.

Indeed, of the over 200 pro-Trump supporters arrested in connection with the January 6 incident, no one has been charged directly with domestic terrorism. Instead, alleged crimes committed ranged from illegal entry to threatening lawmakers.

Why a Domestic Terrorism Law Is Not Needed 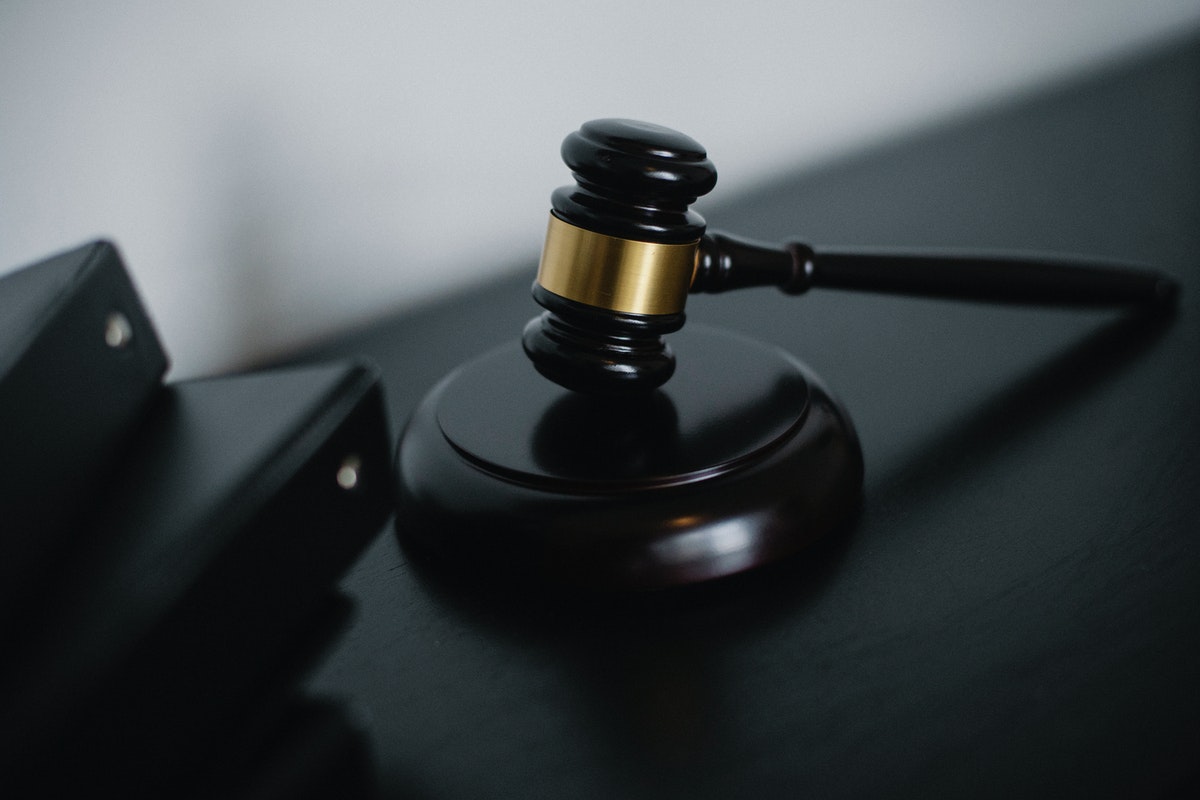 Perhaps it’s about time to revisit the domestic terrorism law. A good one should be able to protect the government and the people it serves.

Take note, however, that when it comes to crimes of violence and crimes of illegal entry, tapping into the expertise of a personal injury attorney is best. Having people who can advise you on the best course of legal action saves you tons of time and money when violence is involved, not to mention save you from all the hassle.

She opined that the January 6 attack did not lack laws. It was not the problem. We have enough laws. The problem is these resources were not used.

But some believe that violence is violence, and it won’t matter if it comes from a foreign ideology or a local white supremacist group. Elizabeth Neumann, a former official in the DHS, confided that the inability to criminalize domestic terrorism only serves to force prosecutors to “go the extra mile” to prosecute local terrorists.

She then gave the example of the Boogaloo Bois, a far-right group linked to the Palestinian Hamas. As they had links to foreign terrorists, prosecuting them was easy. But treating violence differently based on whose ideology is causing it sounds unjust, she added. Thus, it won’t make sense if a crime is committed by a local white supremacist and not prosecuted as much as one committed by members of ISIS.

Putting local terrorism and international terrorism on the same plane may be apt. The good news is it seems this back-and-forth will soon find a timely conclusion with President Joseph Biden sitting in the White House.