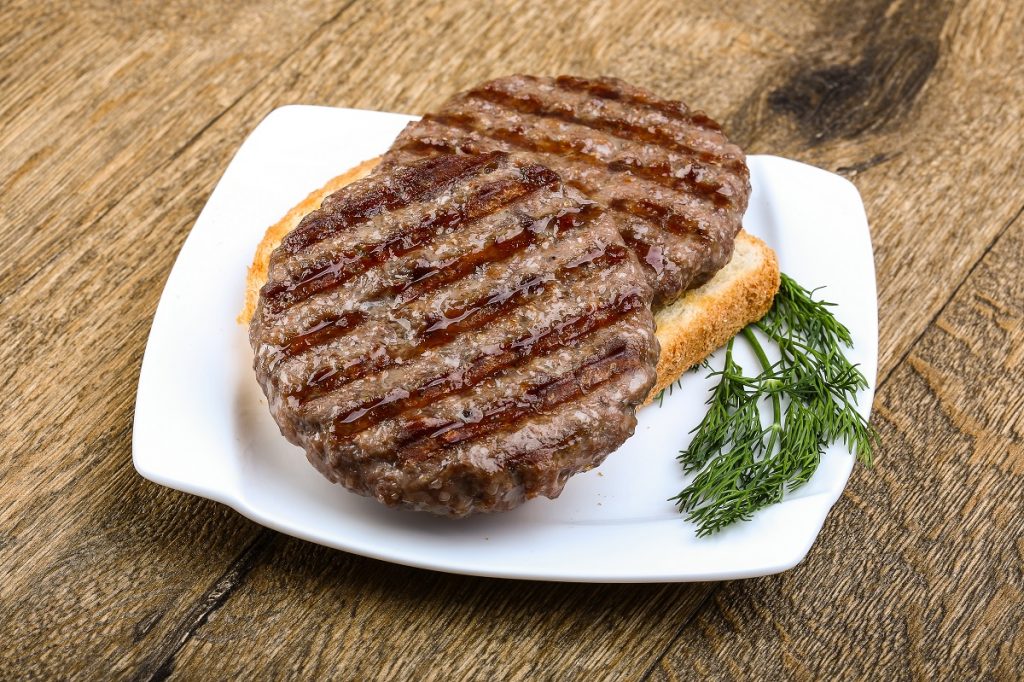 For food-related businesses, companies such as Selerity Technologies, Inc., can become their allies. These firms sell top-of-the-line chromatography equipment, which can help in food quality control. For example, they might be able to detect the real nature of the raw produce provided by the vendor. Why does this matter, anyway? You only need to know the horse meat scandal to understand the reason.

Consumption of horsemeat might not sit well for a lot of people (including you), but it’s not illegal in many countries. In fact, the United States has an extensive history of this type of meat. Back in 2007, there were at least three equine slaughterhouses. Most of the products ended up in Europe, where eating them had a higher demand. The others found their way to zoos for carnivores to eat.

During the World Wars, when food was scarce, people had to live with whatever meat was available. It included that of the horse. However, there’s no doubt that eating horsemeat is a taboo in many countries such as the United States. For this reason, the 2013 scandal was one of the severe ones that impacted the food industry.

The Watergate in the gastronomic world was due to the findings of European experts, which revealed that ten of the tested burger products contained equine (horse) DNA. In one of these, the percentage of horsemeat was a whopping 29%! The results matter for a lot of reasons:

1. It is a gross violation of the advertising rules, which state that the information provided to the consumers must be factual. These products received the label of 100% beef when they were not.

2. It highlighted the growing but complex problem in the supply chain. How can these meats pass the inspection of developed countries such as the UK? Which of the batches of products in the market might contain horsemeat?

3. It can damage the value of the business. After tests revealed that their burger products contained horsemeat, Tesco’s market value dropped by £300 million.

4. It can create a feeling of discomfort and uneasiness among the public. It always brings out a significant question, “Is what I’m eating safe?”

How Chromatography Can Help Avoid These Problems 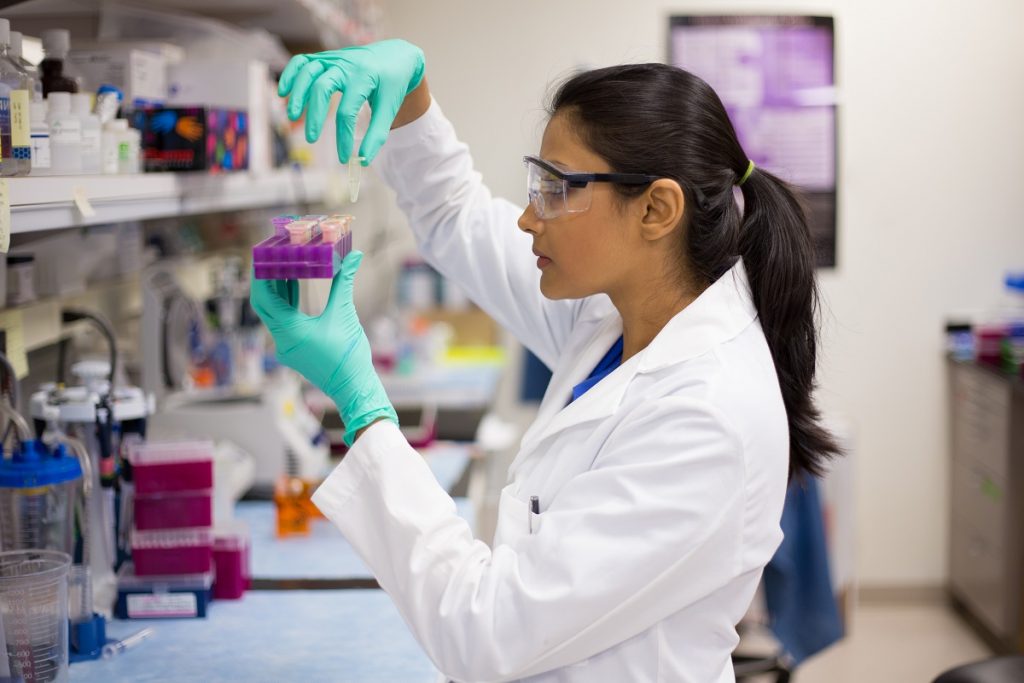 A part of the reason for the imperfect detection of horsemeat on the beef could be their resemblance. Equine meat can appear darker or have a coarser grain, but for an average person’s eye, they can look and feel the same.

There are already existing tests that can help assess the components of certain types of meat. These include ELISA (Enzyme-Linked Immunosorbent Assay), which you can already buy as a kit. It can determine if what you have is adulterated based on the reaction of its proteins or antibodies to the agents.

These tests can still produce inconclusive results, especially if there are many additives added to the food. A German study involving chromatography revealed that the method could be more accurate or produce sensitive readings than the others.

Even if you don’t produce the food, your business name remains on the line. If you want to protect your interests, have your products tested with more advanced equipment.