In England, naming is a nod to tradition. People look up to the aristocracy for the names they would bestow their children. Many choose popular kings like Alfred, Henry and Charles. For girls, parents favour names like Eleanor and Margaret.

With such a strong tradition in place, many would assume that these names would live as long as there are Britons in the world. Some organisations, however, claim that children bearing the names of the old are dwindling every year.

On the Brink of Extinction

BabyCentre, an online resource on parenthood, surveyed name data from three million British mothers and compiled a list of the most popular names. Traditional female names like Angela, Debra, Paula, Joanne, Sally, Sharon, Wendy, Diane and Elaine have fallen out of favour. Boys’ names like Duncan, Horace, Malcolm, Geoffrey and Neville are also down the same road.

Another list compiled by Bounty, also a parenting resource, shows names that are set to become extinct:

One possible culprit is nicknames.

The Rise of the Nicknames

Informality is reserved for the nearest and dearest, and only a handful of people can call a British by his or her nickname. Take George IV, for instance. Only his family and closest friends have the right to call him Bertie. That’s why in a movie about his relationship with Lionel Logue, a speech therapist, he felt uneasy that a person he just met wanted to call him by his nickname.

Since then, nicknames have soared in popularity, so much so that they have become the official name of many. Instead of the longer form, parents lean towards diminutives, like Alfie, Harry and Charlie, as well as Ellie and Maggie. 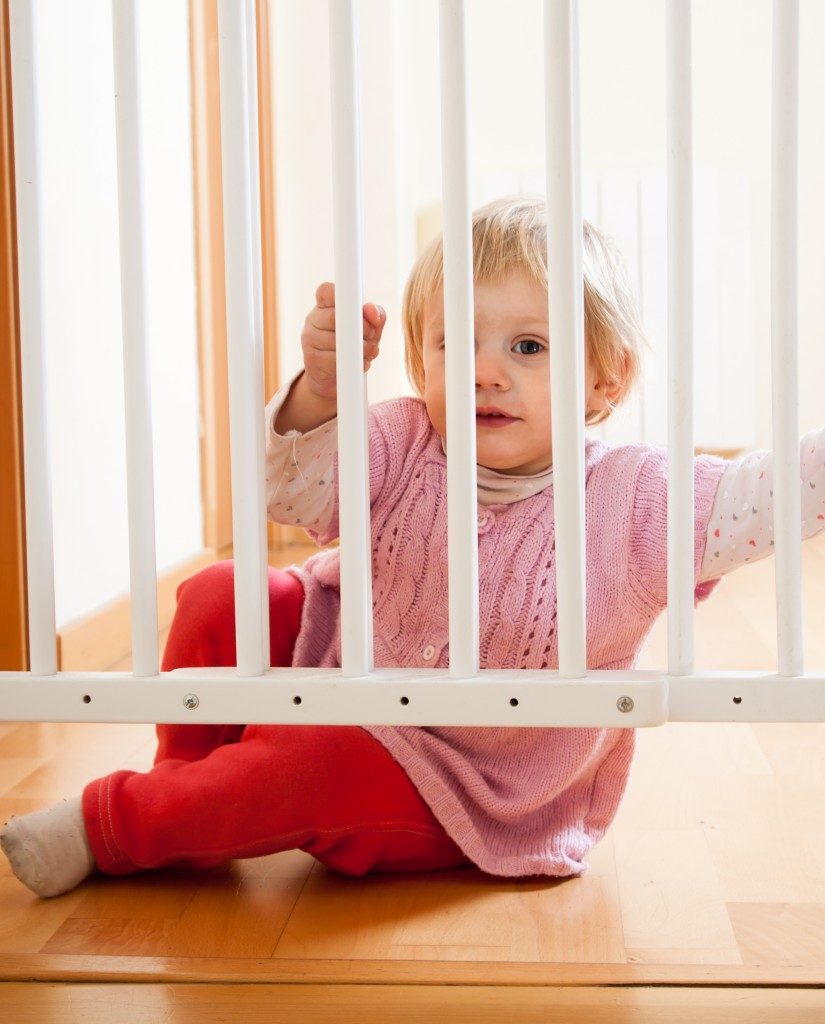 Judging by the trend, people will soon see a lot of nicknames on birth certificates and photo badges in the UK.

A 2014 list of the most popular baby names published by the Office of National Statistics showed that three of the top five boy names are, traditionally, nicknames, derived from John, Henry and Charles. Meanwhile, Joey rose 128 places during the last decade. Teddy, Freddie, Tommy and Ollie also skyrocketed in popularity.

Female names see a similar trend. Lily, which is derived from Elizabeth, entered the top ten for the first time. Two of the fastest-growing female names are Evie (from Eve) and Lottie (Charlotte).

The Influence of the Royal Family and Pop Culture

Despite a rise in nicknames, the royal family still exerts influence over baby names. According to a mid-2018 list published by BabyCentre, George and Harry occupy the fourth and fifth place, respectively. Charlotte also climbed up the list.

The aristocratic family in Downtown Abbey, a popular period drama, also have a hand, with Violet, Rose, Cora and Edith rising sharply. Many parents also pay homage to the warring nobles in Game of Thrones. In 2015, as many as 53 parents named their daughters Khaleesi, while 244 babies were born Arya. Seventeen boys were named Tyrion, while eighteen were named Theon.

It’s safe to say that British names are a happy mixture of the old and new. Some parents prefer the grandeur of the names of their blue-blooded leaders, while others choose names right off the television. It may be sad to think that some names will go extinct soon, but they disappear for a reason. If they no longer fit in the society people live in, they’re best kept in the records. 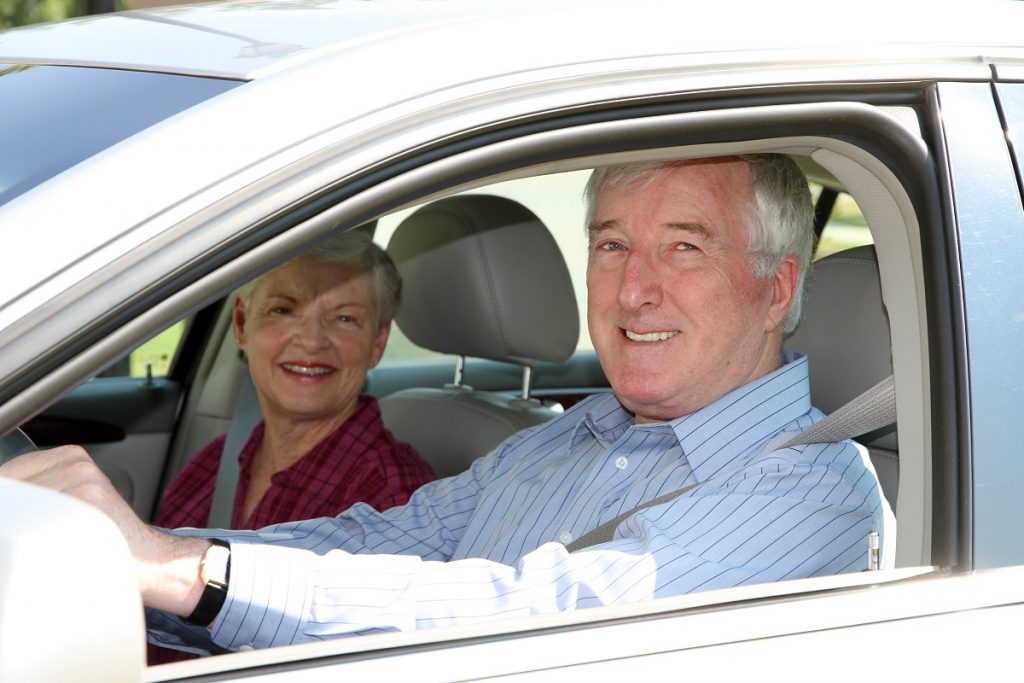