Up until now, there have been many debates on the truth about global warming. However, the scientific community’s stand on the matter is undeniable — it is real.

According to the U.S. National Aeronautics and Space Administration, there is compelling evidence that the climate is rapidly changing. Red flags have been observed throughout the years, including an increase in the planet’s average surface and ocean temperatures; the shrinking ice sheets and decreased snow cover; the alarming sea level rise; and the extreme weather events recorded throughout recent years. 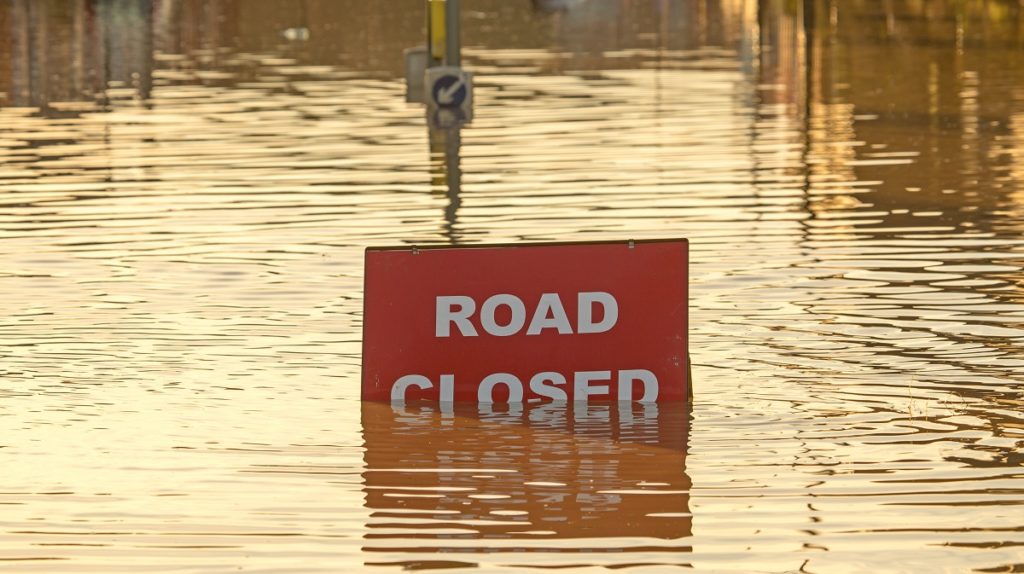 In 2016, a paper published by the Royal Society Te Apārangi — an independent, not-for-profit body in New Zealand that provides funding and policy advice in the fields of science and humanities — suggested that the impact of climate change to the country will increase in magnitude and extent over time.

The Royal Society expects frequent floods, storms, droughts and fires, which they said communities are not designed to cope with. Coastal areas, for example, will be severely affected by storm surges and flooding, while non-coastal areas will be affected by soil erosion and siltation.

Using different models, the Ministry for the Environment projected temperature increases of between 0.7°C and 3.0°C by 2090. Air temperatures in the New Zealand region are also expected to increase at a rate of about 75% of the global warming rate. The agency also reported seeing more frequent extreme weather conditions, rising sea levels and change in rainfall patterns at the end of this century due to climate change.

According to the National Institute of Water and Atmospheric Research, human-induced climate change is one of the widest-reaching hazards facing New Zealand. Human-induced factors also significantly influence how the risks from many hazards are likely to change in the future.

Ninety-seven per cent of climate scientists agree climate change is likely caused by human activities. But it is not too late.

Countries and states are working together to help stop climate change. International groups help meet annually to help assist in making international policies and laws that will lessen carbon emission and greenhouse gases in the atmosphere.

Individuals can also help make the change by starting in their homes.

Investing in energy-efficient appliances can also help. Environment-friendly light bulbs, refrigerators and ventilation service, such as heat pumps, emit less carbon in the atmosphere and have chemicals that do not harm the ozone layer when released.

Drive fuel-efficient cars, which help reduce pollution and greenhouse gas emission by at least 50%. Not only does it help the environment, it also helps save money.

There are a lot more ways that individuals can help in stopping climate change, but lowering a home’s carbon emission is the first step. After that, it can be extended to the workplace, the neighbourhood and to an extent, the community.