The law exists to help maintain peace and order within society. Communities rely on the law to keep residents in line and to promote unity and order at all times. Individuals like you and I rely on the law to uphold our rights and liberties. However, as much as we are aware of the purpose of the law and its existence, some people forget that not being aware of existing laws does not excuse anyone from prosecution.

Ignorance of the law is the most common reason why most people get in trouble with the law. For instance, people who drive even while they are under the influence of drugs or alcohol end up being arrested because they think that their predicament is excusable given that they believe they are sober enough to drive. Larceny is also another common reason why people end up in jail. Shoplifting in malls, stores, and boutiques are common because some people believe that the surveillance and security in these places are not very meticulous.

Individuals vs Individuals, Organizations, and the Government

Laws exist to protect individuals from other individuals, organizations, and the government. Every individual has human rights that should not be violated under any circumstances. When injustice is manifested, the law intervenes to settle disputes. The law determines who will end up in jail and who will be pardoned based on existing laws and policies.

To guarantee fairness, equality, and justice, a justice system has been created to settle disputes among individuals and organizations. A judge or a jury will then review all the facts of a case and proceed from there. Those who are found guilty of breaking the law are sent to prison while those who are found innocent are set free. However, the law, like almost anything else, is not perfect. There are instances when the law sides with injustice rather than upholding justice. When this happens, people need to review their rights and seek legal counsel.

When the Law is Wrong 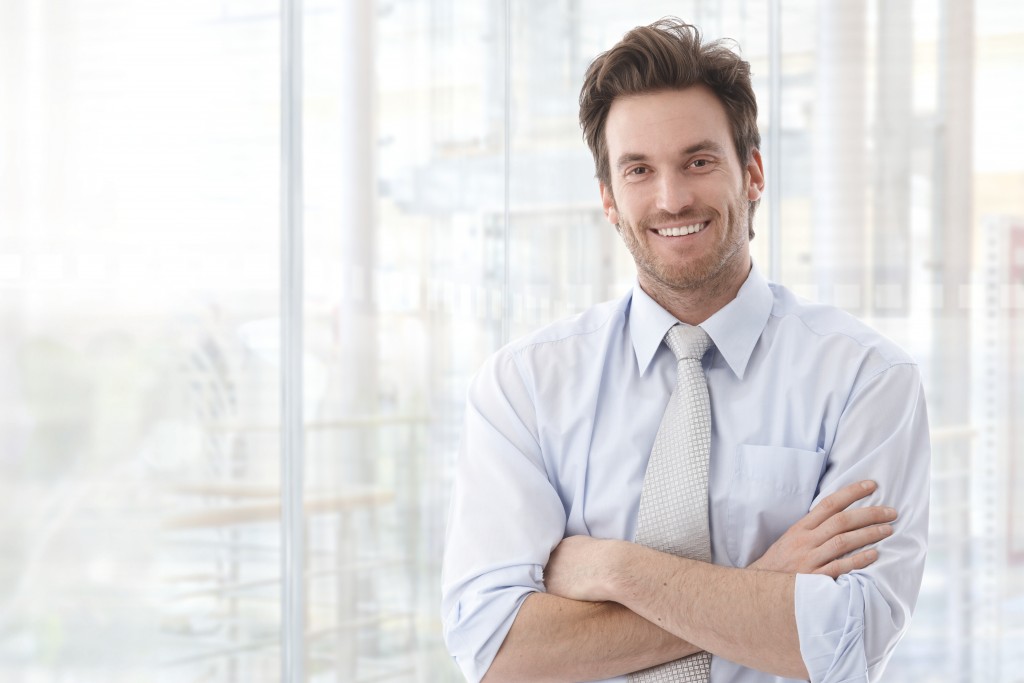 Laws help create standards in society. These standards determine which activities fall under the criminal category. For instance, the law indicates that theft and murder are crimes because stealing from others and killing others violates other people’s rights. However, acts of self-defense, even when it results in ending the life of another person, can be excused according to the law. Different states have different legislation that determines which actions are excusable by the law. This example shows just how complicated the law can be.

There are times when people end up in jail because they have been falsely accused of a crime. Others were simply at the wrong place at the wrong time. Some people are accused of a crime even when there are no substantial pieces of evidence that place them at the scene of the crime or prove that they have committed the crime. Therefore, some people end up in jail for crimes that they have not committed.

When this happens, it is essential to seek legal counsel to help their case. They need to find a good representative who will prove their innocence. Falsely accused individuals can also pay for a reliable bail bonds service so that they can be released from jail. Regardless of the circumstances, every person has the right to know that there are options they can turn to so that they can protect their rights at all times.

Relying on the Law

The law exists to uphold peace, order, and justice in society. People can depend on the law to protect their rights. However, it is also important for people to have a basic knowledge of the law so that they will not be ignorant of its provisions. The best way that people can protect themselves from injustice is by educating themselves about the law.

Although disputes are an unavoidable part of life, the law exists to provide an impartial way of dealing with different disputes in society. If you do not want to get in trouble with the law, you must always abide by its provisions. Following the law is easy enough because all you have to do is respect other people’s rights in the same way that you would want others to respect yours.

Without the law, society would be in chaos. It would be difficult to live peacefully with others because disputes would arise now and then and there would be no effective and fair way to address problems and issues. Although the law may not be perfect, its existence helps maintain peace, order, and justice within society.