When you or someone you love gets arrested, you face the possibility of being incarcerated until your court hearing and that could take a long time. Fortunately, bail bondsmen are ready to get you out—legally.

Being a bail bondsman in North Carolina and other states is a serious business. Find out how they work and how they can help you or your loved one in a difficult situation.

Working with a bondsman

It’s pretty straightforward, really. You get arrested—say a misdemeanor (bear in mind that state laws vary)—and bail is set at $5,000. You pay bail so you don’t have to stay in jail before your court trial date. If you don’t have that money, you can contact a bail bondsman.

That’s right, it is a business. Bail bonds agencies will pay the bail of the arrestee, typically 10% of the bail set by the court. Before they do so, the bail bondsman or the agent of a bail bonds agency will ask for collateral from the defendant or defendant’s family member or friend. The sole purpose of the bond is to ensure that the arrestee will appear in court on the set court date to face the charges.

If the arrestee does appear in court, the money paid will be refunded, but the bail bondsman will get from 10% to 15% (depending on state regulations) of the total bail set, as a service fee, and this is how they make money. Different states have different laws, from bail amounts to the use of bail bonds, so check them accordingly.

Know before you go

What types of collateral are accepted?

Bail bondsmen require collateral to cover their end of the business. Accepted collateral include valuable jewelry (that can be sold if the defendant jumps bail); cash collateral (held in escrow); or sign over other properties like a car, or even the deed to the home of the defendant or the defendant’s family or friends that signed the agreement on their behalf.

This is where it gets tricky. When a defendant fails to appear in court, the bail is now in default, which simply means the bail bondsman now has the responsibility for paying the full amount of the bail, which they wouldn’t do. That’s when they resort to the services of bail enforcement agents, sometimes called fugitive recovery agents, and more commonly known as bounty hunters.

Some of them are retired law enforcement agents; hence, the effectiveness in tracking down the bail jumpers. No other countries in the world have legalized the practice of bounty hunting except the United States and its former commonwealth, The Philippines. However, getting the services of bounty hunters are not legal in some states, and some bail bonds agencies don’t resort to hiring them. Some prefer asking for the help of family members or friends who have signed off money or property in order to secure a bail bond for the defendant.

This works most of the time because no one wants to lose a car or house over someone else’s crime. The defendant’s whereabouts are located, local police are called, and the defendant is arrested and brought to jail where he would stay until his court hearing. The bail paid to the court is now forfeited and the bail bondsman has done his job.

Sometimes, people trip over the law, mostly unintentionally, and then the legal headache begins. But before you even get to court, you are assured that bail bondsmen are there to lend a hand. 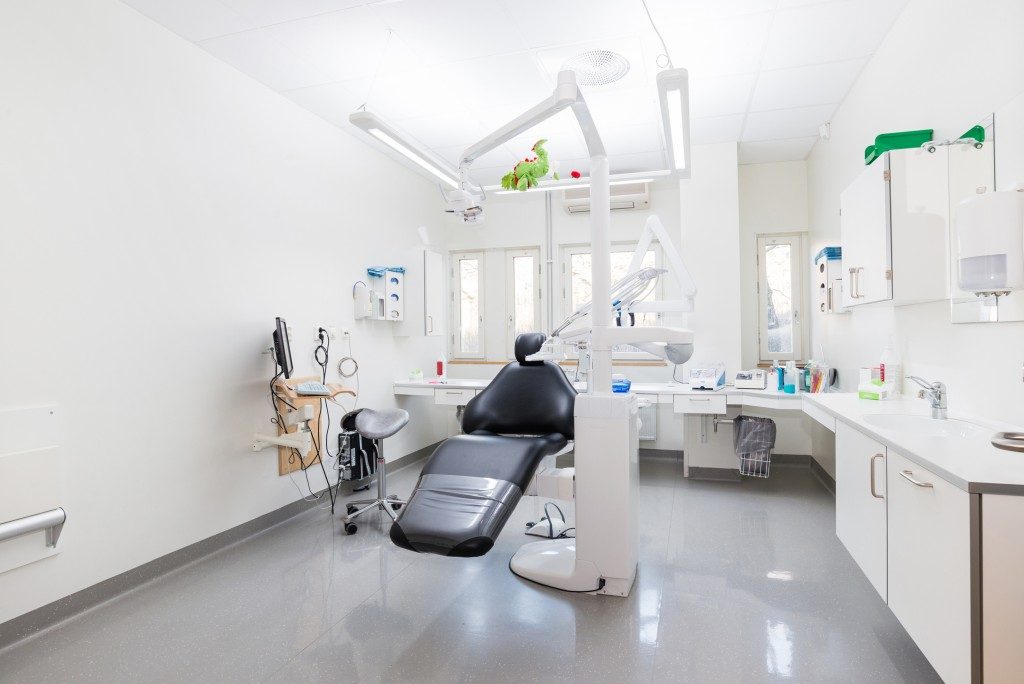 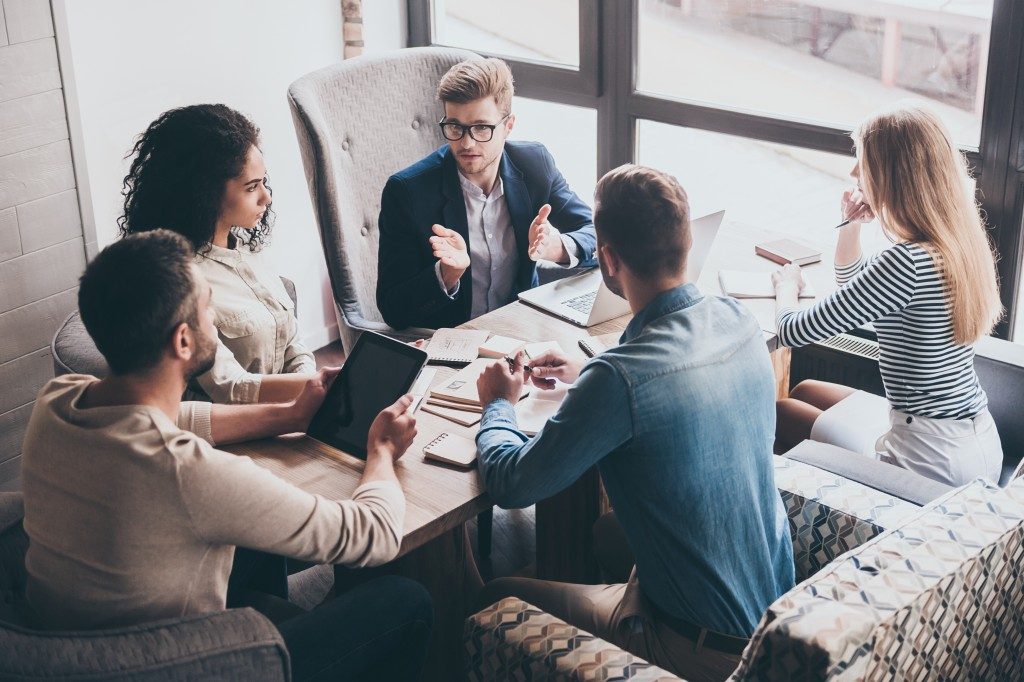