A jury is a group of people who vote on the guilt or innocence of an accused. The members of the jury are ordinary folk who have been called to serve for a particular case. Jury duty, as it is often called, is required by the federal government to get citizens involved in the American system of justice.

Many people are annoyed, some are nervous, but a lot of people actually consider their jury duty fun. It is an eye-opening and learning experience for many. For first-time jurors, here’s what to expect from jury duty.

You will be asked to show some identification and will be sent to a large room where hundreds of potential jurors gather. This is where the briefing takes place. Jurors, more often than not, spend a lot of time waiting in the assembly room where you are provisioned with magazines and other entertainment materials like puzzles. It does not hurt to carry a good book to kill time while you wait.

After all the waiting, you will be called into a room together with a group of possible jurors where you are expected to fill out forms. You will also be briefed about the case background, whether it is a civil case or a criminal case, and the charges will be explained to you as well. Here, you will get to meet the attorneys and the judge of the case you will be handling.

After the introduction and the briefing, the attorney and the judge will determine who can proceed as jurors by “voir dire.” The judge and attorneys examine the eligibility of the probable jurors by questioning them about the case while trying to identify the individual’s personal biases.

This process dismisses many probable jurors without explanation from the attorney or the judge as some might have preconceived notions about the case that will affect their clients. Dismissed jurors will await instructions in the assembly room while the empaneled jury will have to swear in. 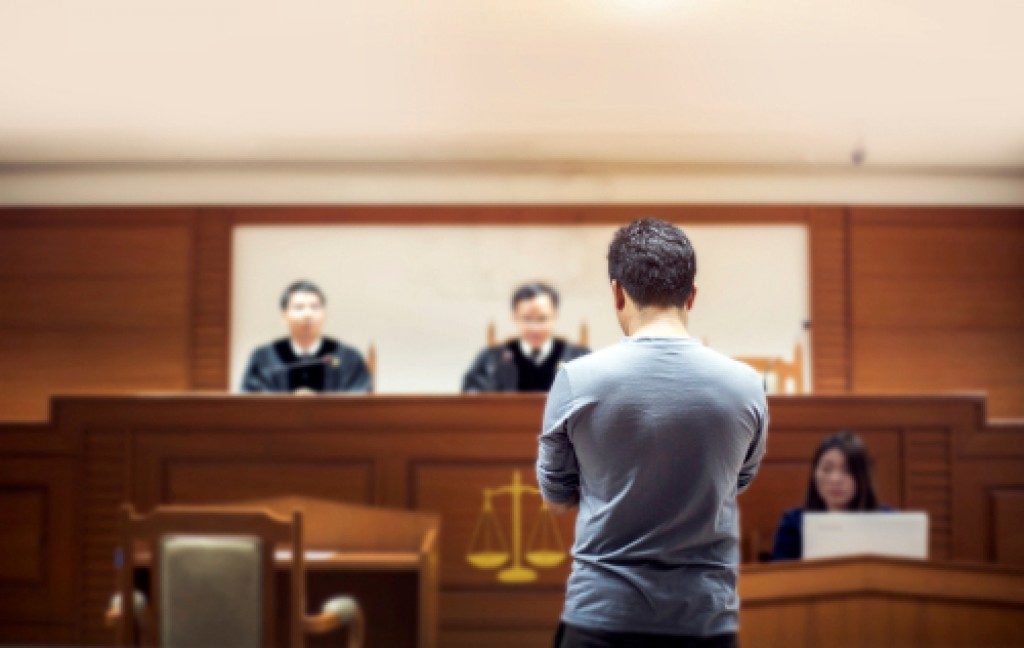 As you are officially part of the jury committee, the judge will give you instructions on what to do during the trial. Sometimes, you are tasked to take notes, but you are not allowed to discuss it with anyone, especially to your fellow jurors. You are also expected to focus your attention to the pieces of evidence presented and the statements given by the witnesses.

This information is all noted by the assigned court reporter for the case. It is normal for lawyers to have the court reporter read back some of the statements made by the witnesses. At times, the judge also rules for some comments to be stricken off the record. It is the job of court reporters in Phoenix, AZ or any other state to make sure that these statements are not included in the official transcript of the case.

Deliberations can be finished in a few hours to a few days depending on the severity of the case. While you debate about the case and discuss the pieces of evidence presented, you are given the privilege to discuss things from your real life experiences that are relevant to the case.

However, you are prohibited to use outside resources like libraries and internet as a reference to the case. Any juror misconduct will mean retrial, and when a jury cannot come to a verdict, the case will be hung and will be up for retrial.

After all the deliberations and discussions, and after the jury has come to a decision, you are expected to return to the courtroom and read the verdict. By this point, your journey as a juror will be complete, and you will be dismissed having served your civic duties. Only then are you allowed to share your juror duty to your friends and family and impart to them your learnings and experiences.

Jury duty is not just a civic duty that needs to be fulfilled. It gives people a glimpse of how the American legal system works. This promotes and instills in every U.S. citizen the responsibility to uphold justice and everyone’s right to a fair trial.